We’re a humble multi-gaming group looking to make a place to make friends who meet once a week. Grow together as friends, make new ones, try new games. It’s always more fun to play a decent game with friends than to play a great game, alone. As we grow up we have full-time jobs, college, and maybe even our own family’s. It’s hard to find time to get together with friends or meet new gamers with similar interests in games. Having at least one night a week to look forward to and game with friends can make all the difference.

We are located in the Eastern timezone so our weekly group nights currently happen at 7 PM EST every Friday. With the exception of some holidays because of course, people like to spend that time with friends and family IRL.

The Meat & Potatoes of This Group:

This group is mainly to play games that are usually not much fun alone, or some games are impossible to play alone due to either server shutting down, or co-op is required. In order to meet new friends and enjoy this group, you must be open-minded. You don’t always get to play your favorite games, sometimes you may even make a sacrifice to play Fortnite… even though we all hate it. In this group not one person decides what we play, we chat like adults and figure out what we’re all in the mood to play. We often chat via text in the Discord to get a feeling of what we’ll play, but the night of we will discuss over voice chat to make our final choice on what to play. The group’s general attitude is relaxed and more about having fun than it is about trying to be the best or being a hero. Feel no pressure to prove yourself or even carry your own weight, we’re just here to have a good time. Whether we’re playing military sims, arcadey indie co-op games, or AAA shooters.

What We Currently Offer:

This games list is ever-growing and anyone who chooses to join the group can make suggestions on what games we could play or buy together in the future. For now, many of the games are:

And many more. We are constantly finding more and more games want to play together and our wallets are scared.

Long term goals once we have enough players:

Another server in the works right now is the ‘Recreational Gaming League’ it’s a casual league where we spend about 2 months competing against each other in non-traditional competitive games like StarWars Battlefront 2 (2005), Insurgency, Brawhalla, or other non-eSport titles. Playing Esport titles is often very causes break-neck competition due to them being broken down to a science. But Trying to find fun ways to beat each other in games that aren’t made to be competitive is a stress-free **** show. If possible there may be rewards for those who win, but it won’t be much since it’s not really about winning, more about group bonding while shooting each other in the face.

Weekly VR nights is actually how this group got started. About 6 of us all met playing on shooters in VR and we met more and more people. Eventually, it just got easier to play non-VR games, but as our numbers grow, many still have VR and enjoy playing VR games. Nothing says ‘guy time’ like sweating together and shooting terrorists.

Freedom of speech is encouraged and it pays to have thick skin. Trash talk is a part of life, but we mainly stick together and trash talk our opponents. However, bullying certainly is not okay. If you are the reason others don’t want to come and you remain a problem, then you’ll get a couple of warnings, then the boot. 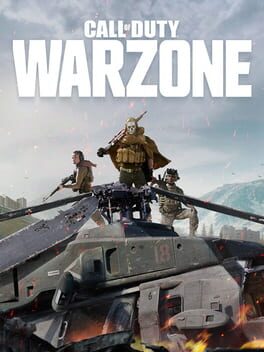 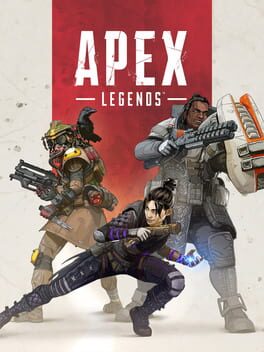 You can get more votes by embedding the following script into the header tag of your website.

Your clan was successfully upgraded to premium. You can now find more tools on your clan dashboard! Thank you so much for your business. If you have any questions, feel free to contact us at [email protected] 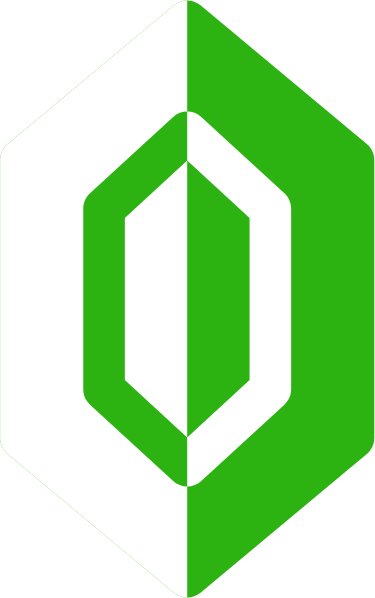 You have boosts left. Do you want to continue?

Want to pin your favorite clans for easier access? You can! Simply go to a clan's page, and look for the following:

Click the pin button, and look for your new shortcut on the pin bar.

Boosting gives clans the ability to gain recognition by placing them in a visible area on the platform.